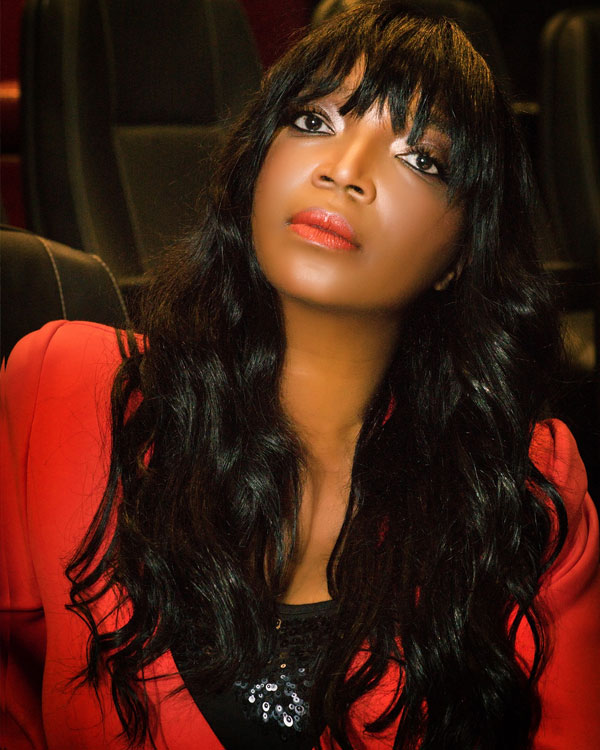 
92Q Nashville (October 2022)
Ericka Nicole Malone with Sissy Brown
Ericka Nicole Malone tapped into her creativity during college and paid her undergraduate tuition by writing and producing theatrical plays. Ericka began her screenwriting debut of the television sitcom pilot “Ward of the State”- A rich heiress is forced to move in with her middle class daughter after her fourth suddenly husband dies and leaves her penniless. Ward of the State helms the iconic Janet Hubert (Fresh Prince of Bel Air), Aloma Wright (Suits) and Vanessa Estelle Williams (Soul Food.) Her latest projects are “Remember Me” : The Mahalia Jackson Story – A new biopic of Gospel legend Mahalia Jackson starring R&B legend Ledisi, actors Columbus Short, Janet Hubert, Wendy Raquel Robinson, Keith David, Vanessa Estelle Williams, Corbin Bleu and Keith Robinson and several other projects in development including animation feature film “JG and the BC Kids”, live action and theatrical productions. As President of Ericka Nicole Malone Entertainment along with her business partner Phillip Robinson, Ericka is becoming one of the most prolific screenwriters and producers in Hollywood and is only just beginning.

The Philadelphia Sunday SUN (June 2022)
On this episode of Sun Spotlight host Kharisma McIlwaine speaks with Actress, Writer, Producer and Director Ericka Nicole Malone about her experience as the writer and Executive Producer of "Remember Me: The Mahalia Jackson Story" starring Ledisi, Columbus Short, Janet Hubert and more! "Remember Me: The Mahalia Jackson Story" is currently making its way through the festival circuit. To find out where their next stop will be and to find out where you can see this film follow @remembermemahaliajacksonstory on IG. Also be sure to follow @ErickaNicoleMalone across social media platforms.

IHTGTV (March 2021)
Telling the Human Story of Black Life with Ericka Nicole Malone
As a woman of color in the male-dominated entertainment industry, Ericka Nicole Malone is setting a powerful example. She continues to write and produce quality projects that connect with audiences everywhere. Her current work includes a one-hour TV drama, Della; a short film, Dreams from the Edge; an original biopic, Remember Me: The Mahalia Jackson Story; and an animated series, JG and the BC Kids, which was written and created by acclaimed actress Janet Hubert.

Rich Girl Network TV (December 2021)
Ericka Nicole Malone wears many hats in the entertainment industry. As a producer, director, and writer with several successful projects Ericka continues to challenge herself while supporting others in the business. Ericka’s newest works are a one-hour TV Drama ‘Della;‘ and the upcoming short film “Dreams from the Edge”, her original biopic “Remember Me: The Mahalia Jackson Story” and Executive Producer of an animated series, “JG and the BC Kids” written and created by acclaimed actress Janet Hubert.