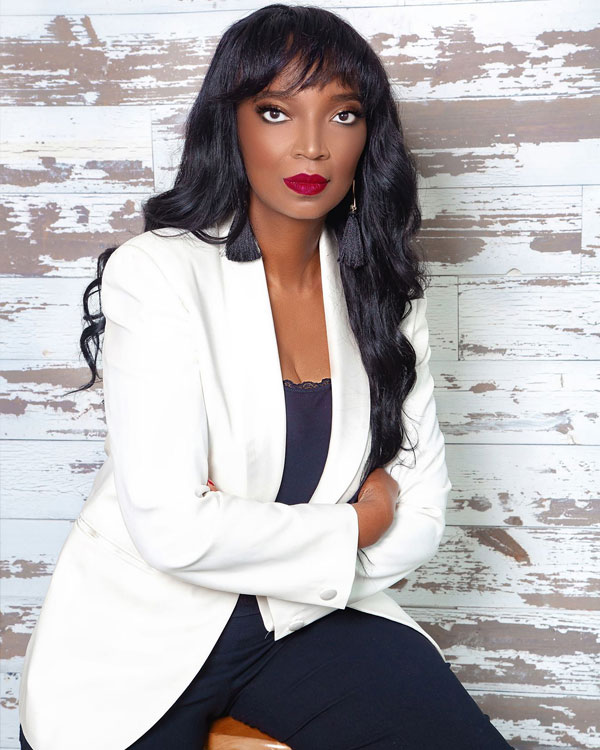 Ericka Nicole Malone tapped into her creativity during college and paid her undergraduate tuition by writing, producing and directing her theatrical musicals with her original songs around the country, including the hit stage play, “In Love With Tyrone” starring Robin Givens and Leon. Ericka began her screenwriting debut in 2015 with the television sitcom pilot “Ward of the State” - A rich heiress is forced to move in with her middle class daughter after her fourth suddenly husband dies and leaves her penniless. Ward of the State helmed the iconic Janet Hubert (Fresh Prince of Bel Air), Aloma Wright (Suits) and Vanessa Williams (Soul Food.)

Her short film “Dreams From The Edge” was recently licensed by Aspire Network and several other projects are in development including animation “JG and the BC Kids” (Janet Hubert) live action and theatrical productions. As President of Ericka Nicole Malone Entertainment along with her business partner Phillip Robinson, Ericka is becoming one of the most prolific screenwriters and producers in Hollywood and is only just beginning.